The campaign’s goal was to promote Prague as the prime location for conferences and meetings. Advertisements and PR articles were published in internationally distributed magazines in the US, Sweden, UK, Belgium, China, Germany, and Australia. The campaign was sponsored by Prague City Tourism, WOW Prague Convention Bureau, and Prague City Hall. Our agency won a tender awarded by Prague City Tourism for the implementation of a four month international media campaign. 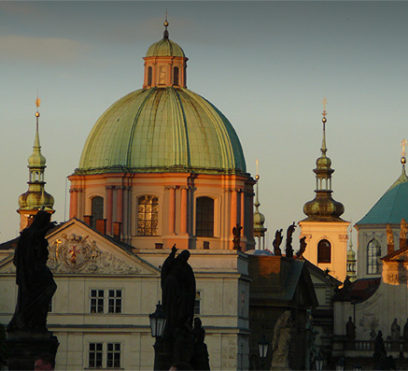 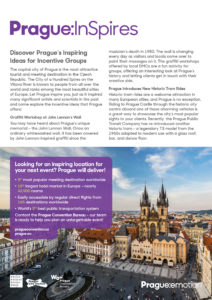 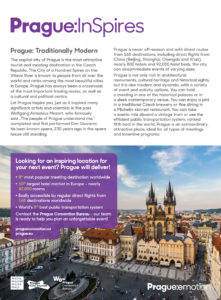 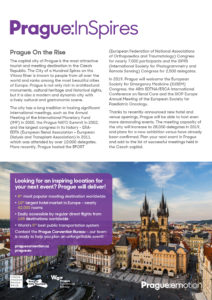 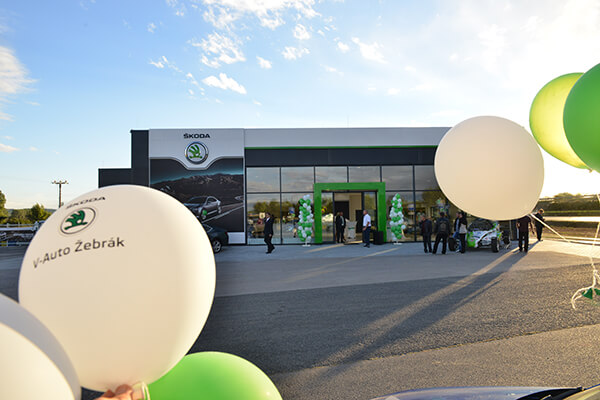